Today, I felt autumnly, so I went and bought veggies for borscht #soupdujour

I made a big batch of borscht soup so that I can freeze at least 10 portions, and have it also for lunch tomorrow.

I once helped our Russian neighbour to prepare borscht soup. She coarsely chop the veggies, she did not julienne or grate them. She added lemon juice (seeds included, which are slightly toxic I have been told so) instead of vinegar.  A friend of mine told me that she puts in the borscht sour cabbage.

I figured out that I can add into this soup what ever I want. So, I adding lemon zest, sour cabbage, horse radish,  and what ever veggie leftovers from the fridge.  Borscht is very affordable/economic soup. 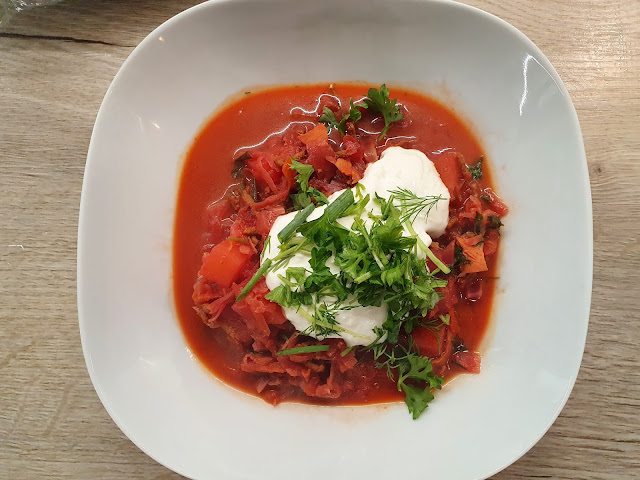 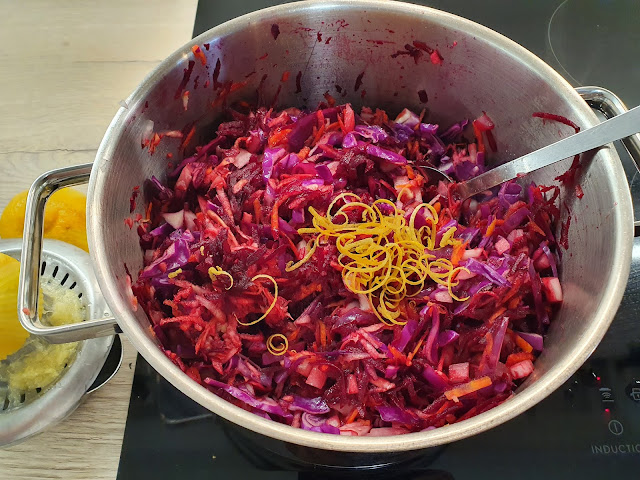 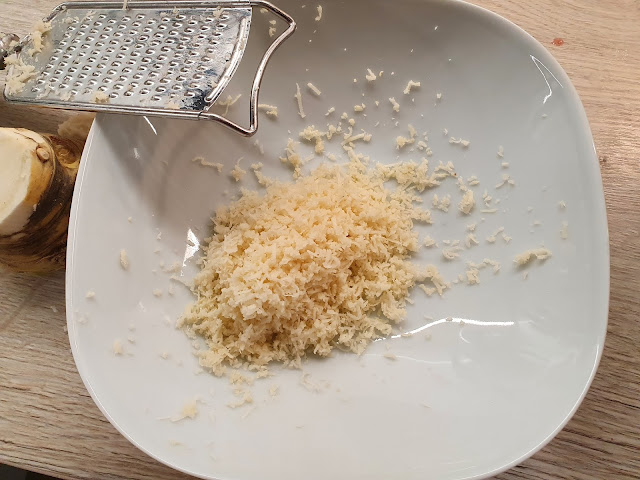 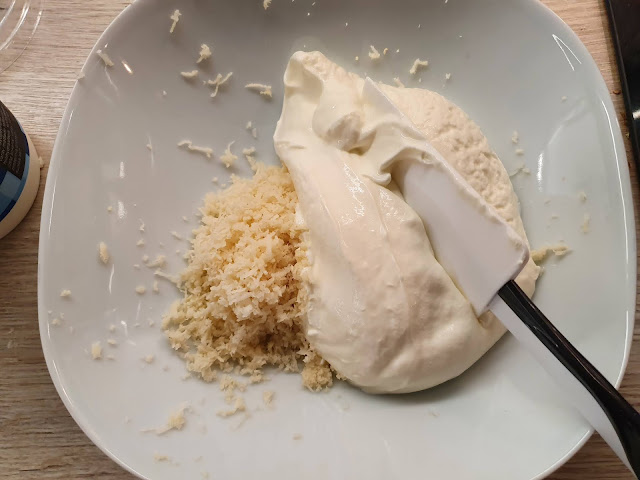 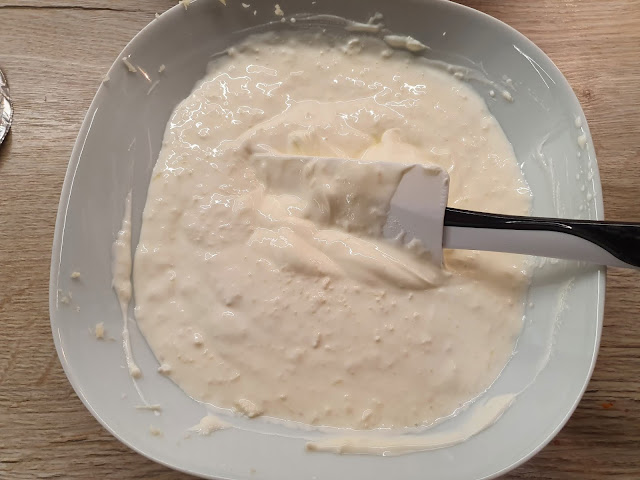 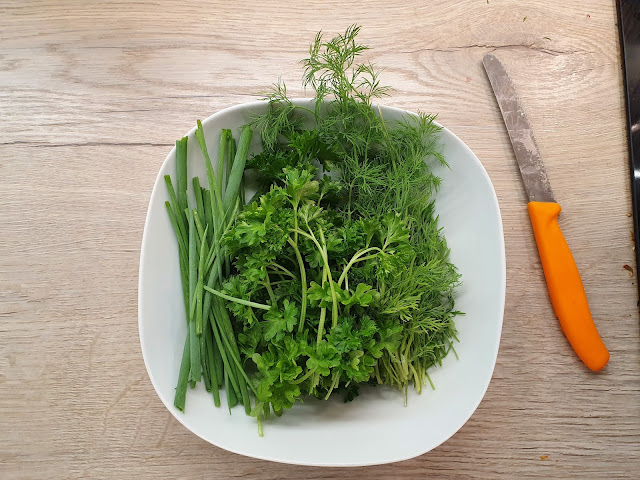 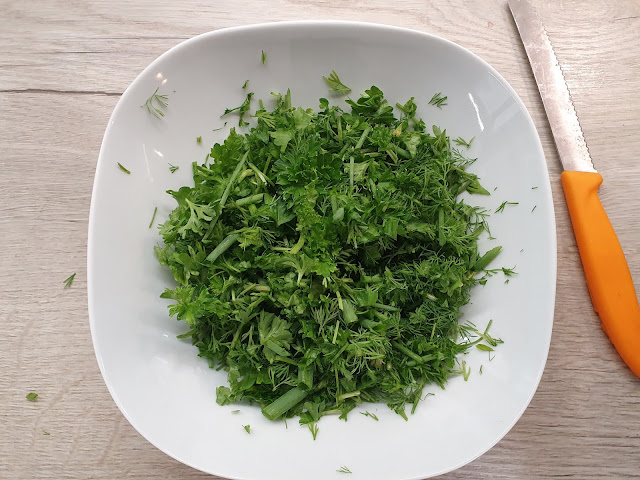